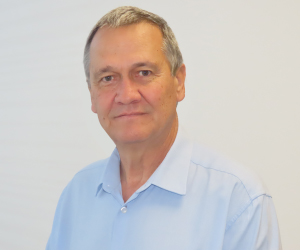 In his new role, Mike retains responsibility for Bosch Rexroth Africa Development, Mozambique and Namibia, while assuming responsibility for Group strategy. Mike has been at the helm of Hytec SA for more than a decade, with the more recent extension of his role and responsibility to East Africa. Through Mike’s leadership, the company has experienced significant geographic expansion, both locally and at a regional level. Mike also played an instrumental role in the successful merger between Bosch Rexroth and previously known Hytec Group. 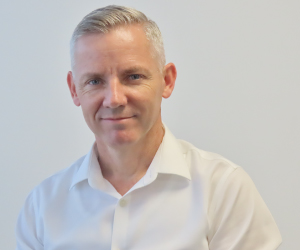 Mike will be succeeded by Freddie Kühn as the new General Manager Hytec SA.

Freddie is the current Sales Director at Hytec SA having assumed responsibility for sales in the organisation three years ago as a part of the Group’s succession plan. He has contributed to the success of Hytec SA for more than 25 years and will now take responsibility for the rest of the functions within Hytec SA. Freddie has worked closely with Mike and has made significant contributions to Hytec SA.

Both appointments are effective 1 January 2023.