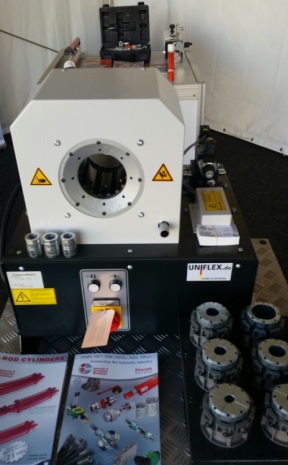 “We’ve received a lot of enquiries for the grease crimper, most of which we are currently finalising,” says HAW General Manager Werner Joubert. “We continued with stand improvements that contributed to last year’s successful exhibition, and the open area in which we held our exhibition helped facilitate broader interest from show visitors.”

Other HAW products that formed the focus of this year’s NAMPO exhibition included SALAMI’s range of gear pumps and control valves, as well as HAW’s traditional hose fittings, adapters, gear motors, cylinders, steel tubes and fittings for the agricultural market.

“Similarly to previous NAMPO exhibitions, we interacted with existing resellers and distributors in the Free State, promoting our products to generate more business,” Joubert explains. “We also used the opportunity to demonstrate our full commitment to OEMs of agricultural equipment and to get customer feedback and suggestions for exploring new technologies for agricultural equipment.” 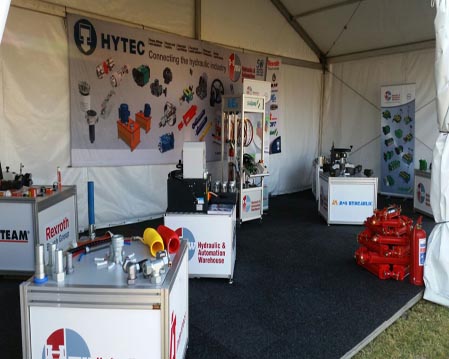