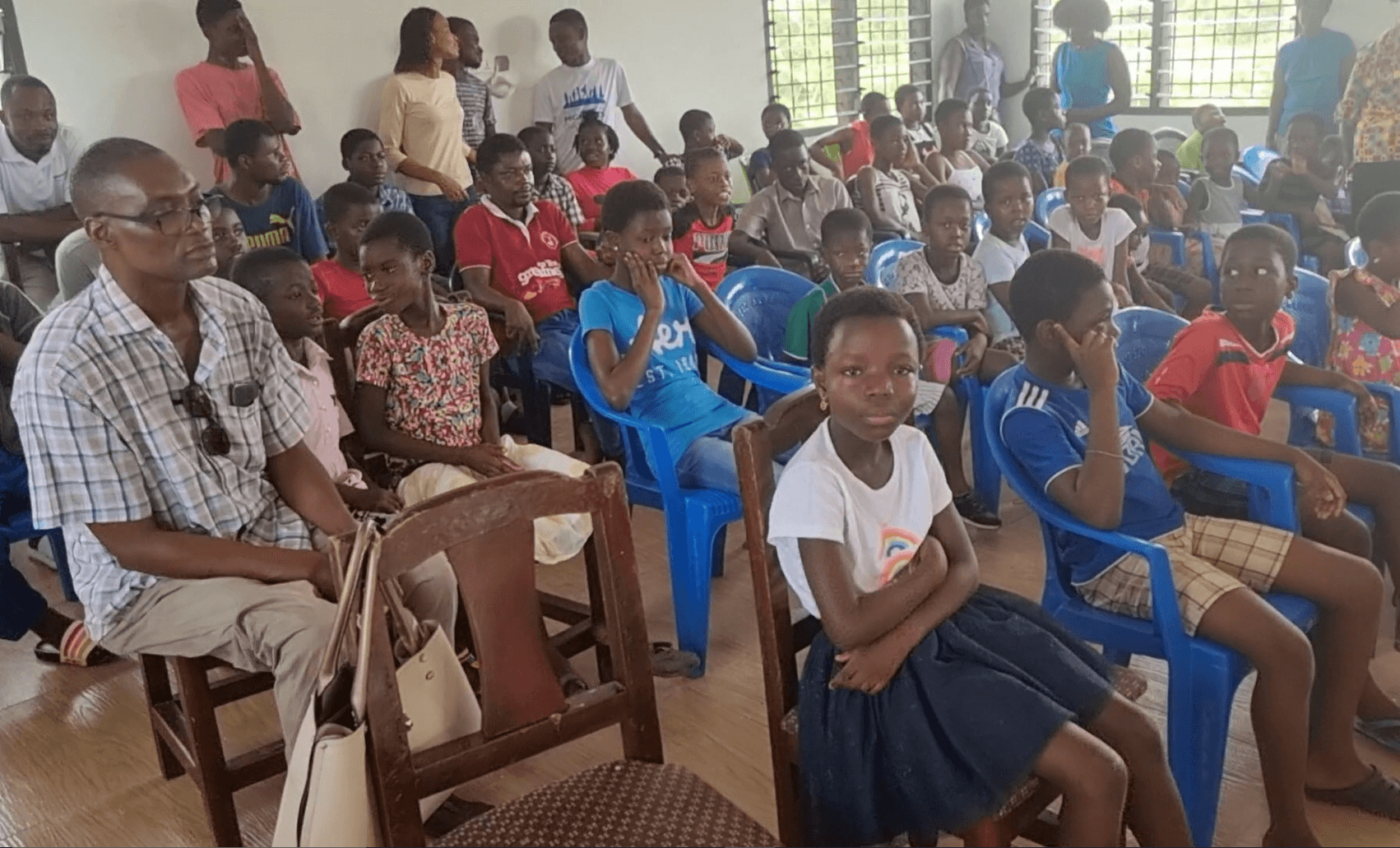 Bosch Rexroth Ghana recently spread the Christmas spirit through its annual Christmas party for its adopted orphanage, Father’s Home Care Ministries in Takoradi, Ghana. This marks the third Christmas party since the orphanage was adopted and renovated by the organisation in 2020.

59 children between the age of two months and 20 years attended the party and were each gifted a new set of clothes. Five children, who recently joined the Home, also received school bags. A cooked lunch, packets of sweets and biscuits, and beverages were offered at the party. Each of the five caretakers of the children in the Home who identify as the children’s mothers were gifted material to have outfits of their own made. The party was hosted in the Home’s newly built library, which is almost complete. The library will open officially in January 2023.

“The Christmas party was successful and had a great impact on the Home. It was heart-warming to see the smiles and excitement on the children’s faces as they took their turn to receive their new set of clothes. This year, the founder of the Home was in attendance at the party and was very grateful,” says Alex. “We will continue with this Christmas initiative as well as our scheduled monthly donations of nappies and water in the coming year.”